Employee Engagement Surveys: Why Do Workers Distrust Them? 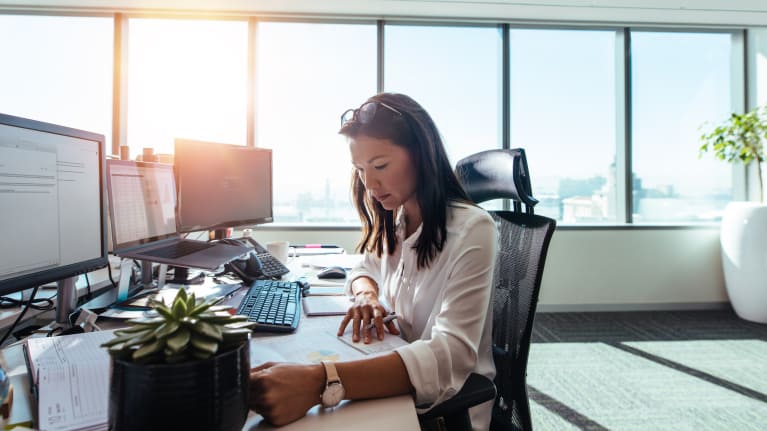 This is the time of year when many companies are asking workers to fill out surveys that measure how content they are with their jobs, compensation, benefits and managers.

HR departments often find it difficult to get employees to complete these employee engagement surveys. Sometimes, when workers do fill them out and HR discovers a department has a morale problem, it can be just as difficult to get those workers to speak up and explain why they’re unhappy.

And there’s a reason for that, employee engagement experts say.

Employee engagement surveys, and the way they’re administered, tend to have flaws that either prevent leaders from truly understanding morale at their companies, or from doing much to lift morale if it’s low, said Rajeev Peshawaria, author of Open Source Leadership: Reinventing Management When There’s No More Business As Usual (McGraw-Hill, 2017), and CEO of The Iclif Leadership and Governance Centre, a Malaysia-based nonprofit that focuses on executive education, research and coaching.

For another, he said, some workers don’t believe that such surveys will protect their anonymity. So they refuse to fill them out.

No Such Thing as Anonymity?

Many surveys ask such detailed information about the respondent—what department they work in, their general title, their compensation level, how many years they’ve been with the company—that workers suspect that managers can easily figure out which replies were from whom.

“There is no such thing as anonymous,” Peshawaria said. “If management really wants to find out who said what, they easily can. That said, the difference between ethical and unethical management is whether they choose to find out. It boils down to trust.”

Most such surveys are “confidential” but not “anonymous,” said Peter Foley and Megan Connolly, a principal and a senior consultant, respectively, with Purchase, N.Y.-based Mercer Sirota, an employee engagement consultancy.

“They are not technically anonymous because the [company] is typically receiving … data that indicates the employee’s business unit, tenure, etc.,” they said. “Depending on the number of these demographic questions, this approach can generate … concern and skepticism regarding confidentiality.”

One way to combat that skepticism, they said, is for the company or its HR department to not only emphasize the confidentiality of the survey, but to also address concerns that demographic information about the respondent won’t be used to peg replies to specific employees.

Another way, they said, is to rely on an independent third party to administer the survey and analyze the results, with the understanding that the company may have aggregate information about respondents’ demographics, but not individual information that might allow them to identify respondents.

“If we betray that confidence, we know we won’t get the truth going forward,” he said. “We do everything we can to build and keep that trust.”  He noted that some employee engagement surveys aggregate data in a manner so that no demographic data is reveealed unless there are at least five or six responses.

About the Author: Ruben Navarrete