Employees Want to Speak Up and Add Value. Are You Listening?

Employees Want to Speak Up and Add Value. Are You Listening? 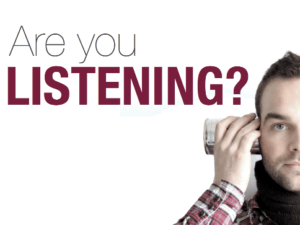 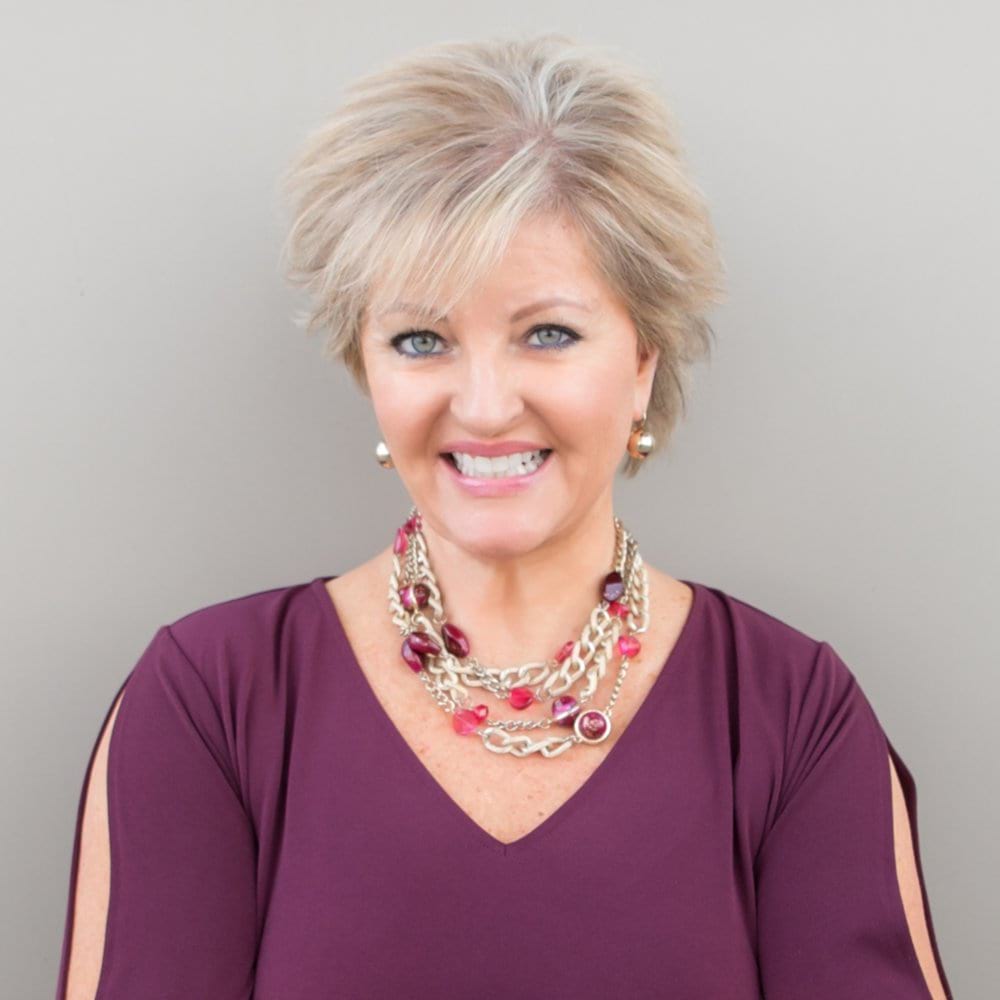 Franchisees estimate that up to one-third of Subway locations are unprofitable, as traffic has fallen double-digits in the past five years.  The most telling sign that Subway is in trouble comes from a quote I read in Business Insider by a franchise consultant.  Joel Libava, says, “The brand is tired and the employees even look tired.”  In my opinion, this is a surefire sign that employees are disengaged, which will not help Subway’s turnaround efforts.

Business Insider also reported that years ago, stores ordered local produce daily, but Corporate forced them to stop doing that, moving to a once-a-week produce delivery.  “By the end of the week, the lettuce is a massive problem,” said one store owner.  “I can’t eat the lettuce, and that’s a problem, and I’ve told them so,” she said. “They’re just not listening.”

Does this sound like your company?  Employees with the best of intentions speaking up about things that need to be improved hoping to ensure the long-term growth and success of the organization?  If so, you are not alone.  I regularly speak with employees who say they are disengaged because leaders don’t listen, respect their opinions or solicit feedback.  The saddest aspect of this scenario?  It simply doesn’t have to be this way, but you can turn it around.

WHAT CAN I DO?  Most companies conduct a quarterly employee town hall meeting.  Approach the group that leads these events and suggest that after the meeting, employees are invited to log in to video calls to brainstorm solutions to a problem your organization is facing, otherwise known as a focus group.  If your company does not hold a town hall meeting, lead focus groups for employees every other month in an effort to give people a voice and convey that their opinions matter.  Employees say that when they have a voice at work and their voice is heard that they are more engaged, so there is no time like the present to start listening.